What are Rigid Inclusions?

Rigid Inclusions, also called Drilled Displacement Columns (DDC), Auger Cast Columns (ACC) or High Modulus Columns are unreinforced grouted columns installed in soft or compressible soils to meet settlement criteria and improve bearing capacity under footings and mat foundations. They are not structurally connected to the building. Instead, either a load transfer platform or a gravel cushion is installed on top the rigid inclusions, allowing for most of the load to be taken up by the Rigid Inclusions.  Rigid Inclusions can support all types of structures but are often used to support low to mid-rise buildings, large tanks, earth embankments and bridge abutments.

Rigid Inclusions are typically installed with a full or partial displacement tools which produces minimal amounts of spoil. In denser soils, they can also be installed using Auger Cast or Continuous Flight Auger (CFA) tooling.

The diameter of Rigid Inclusion ranges from 16 to 30 inches depending on the application, soil type, and load requirements. They are a cost-effective solution, especially in very soft soils. 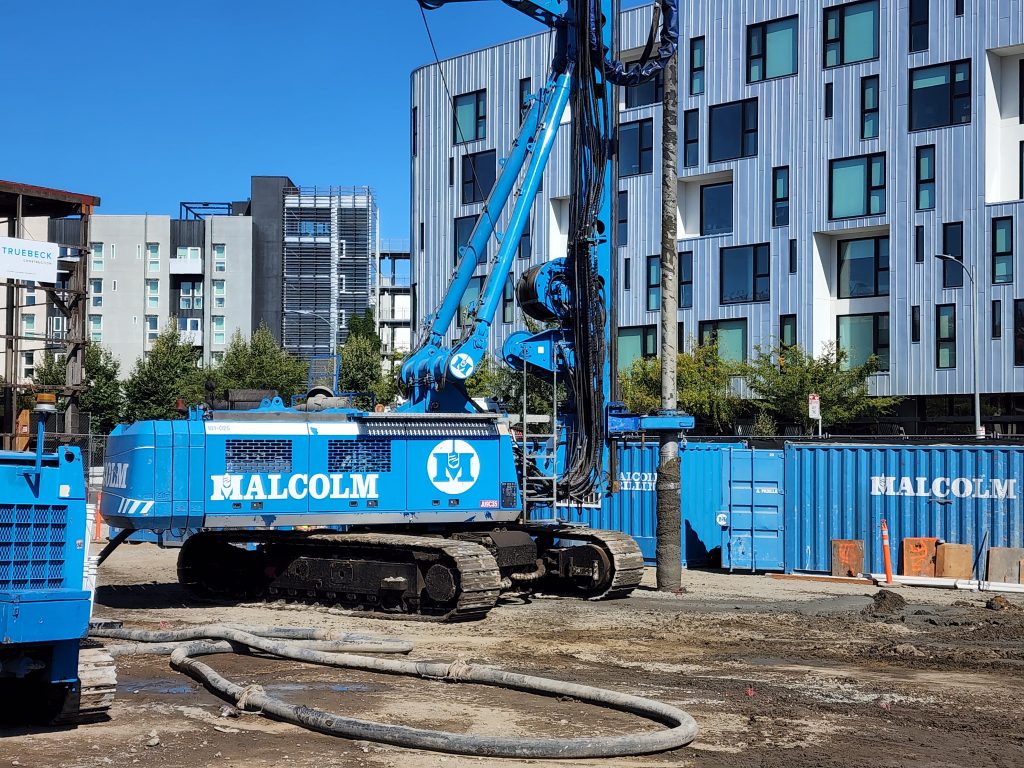 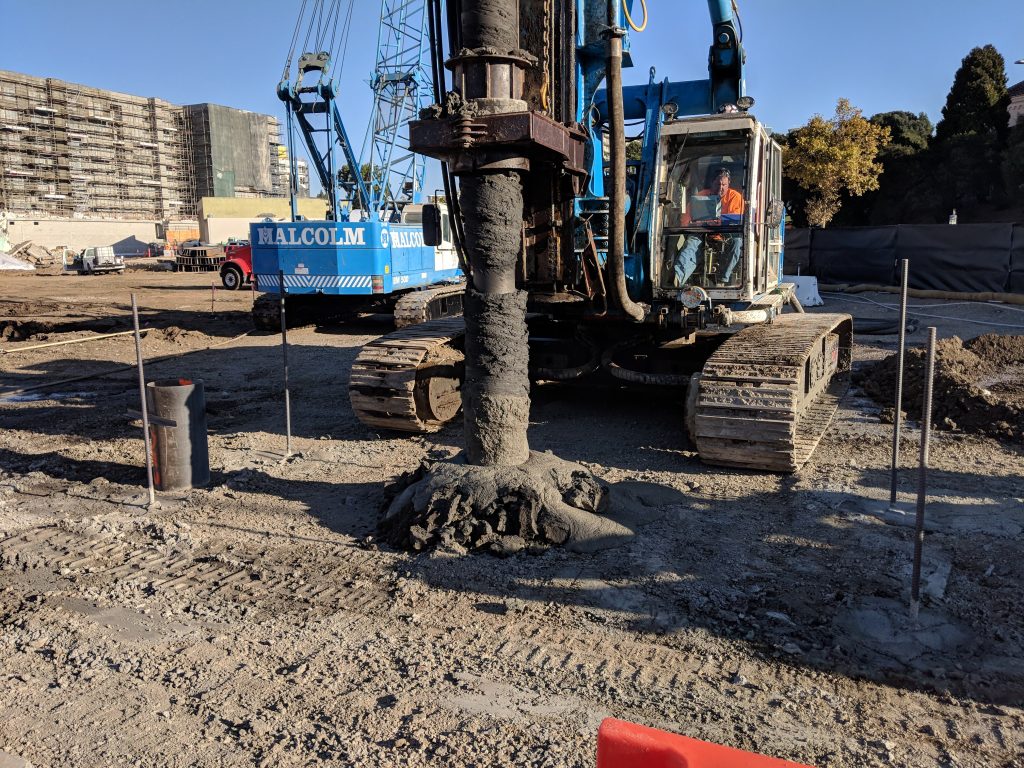